CHEMICALS TO AVOID IN COSMETICS

There are cosmetic products on the market that are known to be contaminated with heavy metals, including arsenic, cadmium, lead, mercury and nickel. Here at Black & Gold Natural Indulgence, all our CBD infused bath, beauty and skincare products are entirely FREE from Phthalates, Parabens, Palm Oil, SLS/ SLES, Phthalates, PEGS and synthetic colouring.

These chemicals have been said to enter the body through the skin, inhalation, ingestion and internal use. Here are the ones that we avoid, and think that you should too.

Parabens are widely used preservatives that prevent the growth of bacteria, mould and yeast in cosmetic products. Parabens are known to be hormone disruptors and possess estrogen-mimicking properties that are associated with an increased risk of breast cancer, they are absorbed through the skin and have been identified in biopsy samples from breast tumours. Look out for methylparaben, propylparaben, butylparaben, and ethylparaben.There 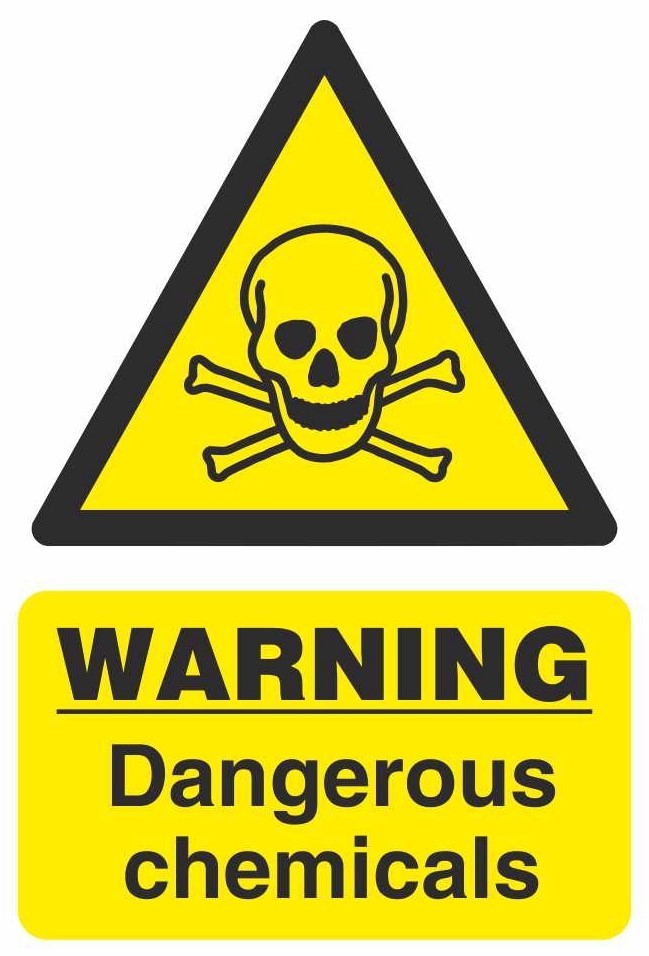 Phthalates are known to be endocrine disruptors and have been linked to increased risk of breast cancer, early breast development in girls, and reproductive birth defects in males and females, watch out for dibutyl phthalate in nail polish, diethyl phthalate in perfumes and lotions, and dimethyl phthalate in hair spray.

Sodium lauryl sulfate (SLS) and Sodium laureth sulfate (SLES) are known to cause irritation to the lungs, and an eye irritants that can potentially cause permanent eye damage to young children, skin irritation causing eczema and other skin related issues, studies also have found residual levels of Sodium Lauryl Sulfate in the brain, lungs, liver, and heart in patients.

Fragrance or Parfum are mixes that have been associated with allergies, dermatitis, respiratory distress and potential effects on the reproductive system. The industry is self-regulated. According to EWG (Environmental Working Group), a fragrance is made up of approximately 14 different ingredients, not to mention that about 80% of them have not been tested for human safety.

Propylene glycol is a skin irritant and penetrator. It has been associated with causing dermatitis as well as hives in humans.

PEGS aka Polyethylene Glycol are used in cosmetics as penetration enhancers, thickeners, solvents and moisture carriers. Pegs are often contaminated with chemicals like ethylene oxide ( a carcogin), heavy metals such as lead, iron, cobalt, nickel, cadmium, and arsenic.

Formaldehyde and formaldehyde-releasing preservatives (FRP’s) preservatives help prevent bacteria growth but have been linked to occupational related cancers: nasal and nasopharyngeal, they are known to cause allergic skin reactions and may be harmful to the immune system.

Toluene is a petrochemical derived from petroleum or coal tar sources and is a potent solvent able to dissolve paint and paint thinner. It can affect your respiratory system, cause nausea and irritate your skin. May appear on labels as benzene, toluol, phenylmethane, methylbenzene.

These types of colouring agents are suspected to be a human carcinogen, a skin irritant and are linked to ADHD in children, and has been banned by the European Union.

Access our Giveaway page here for prize information, and details on how to enter. Good Luck!

We offer free delivery on all orders over £50, we also offer  discounts to CanCard holders and WTU members

We are pleased to announce the release of our Terpenes & CBD infused products click here to find out more!