What are the Benefits of CBD in Cosmetics?

A common question asked is whether the benefits of CBD are good for our skin.
The science is preliminary and more in-depth studies are required but what can the  abundance of research and information on the internet tell us so far regarding the benefits of CBD in skincare products and which skin conditions it can be useful in treating?

CBD is known to be a potent antioxidant with anti-inflammatory and analgesic properties. It has significant soothing properties and skin-normalizing effects.

But first, what is CBD? & CBD benefits

Cannabidiol (CBD) is an organic compound derived from hemp or cannabis plants, and is becoming a popular product that is beneficial for health and wellness. It is known to be a potent antioxidant with anti-inflammatory and analgesic properties. It has significant soothing properties and skin-normalizing effects that can help minimize issues related to skin sensitivity.

Benefits of CBD in skincare products

1. CBD is an Antioxidant

Studies have shown that CBD possesses antioxidant properties. Oxidative stress plays a major role in the process of both intrinsic and extrinsic ageing, and a key player in extrinsic oxidative stress is UV light. Such environmental stressors cause the body to produce unstable molecules known as free radicals which can significantly damage skin cells.

While our skin has its own defence mechanisms to fight oxidative stress, antioxidants such as CBD can help to prevent or slow down the damage to cells caused by free radicals.

Extended scientific research is required, but a study carried out in 2017 found CBD to be even more effective as a neuroprotective antioxidant than vitamin C and vitamin E. CBD’s antioxidant properties and anti-inflammatory properties may assist in preventing or slowing down the visible signs of ageing of the skin.

CBD has been shown to be an anti-inflammatory, which could provide relief from certain skin conditions that arise from skin inflammation, such as psoriasis, dermatitis and eczema. A 2020 study investigated the complex mechanism of CBD and similar cannabinoids at the molecular level during the treatment of the main inflammatory diseases of the skin.

Whilst these skin disorders are very rarely life-threatening, they can severely impair an individual’s quality of life. The impact of cannabinoids such as CBD on dermatological inflammation was shown to be extremely promising, but it was cited that further human studies are necessary to fully establish the role of cannabinoids in common skin disorder pathophysiology.

CBD users have claimed that use of CBD products has helped to soothe dry, itchy and inflamed skin whilst significantly reducing redness and other visible signs of irritation. CBD is often tolerated well by sensitive skin.

Affecting millions of people across the globe, acne vulgaris is the most prevalent skin condition in humans. Acne is most commonly caused by the overproduction of sebum (an oily substance) and unwanted sebocyte production.

A scientific study carried out in 2014 showed that when CBD interacted with the endocannabinoid system (ECS), CBD compounds were able to suppress sebocyte production, which leads to lowered sebum production. CBD’s impact on sebocyte proliferation, alongside its anti-inflammatory and antibacterial properties, indicate that the phytocannabinoid may be highly effective in the treatment of acne vulgaris.

4. CBD is a Skin Hydrator

Softened and hydrated skin is made possible by the addition of CBD to your skincare routine. The compound can considerably improve skin hydration thanks to its moisturising properties and its ability to help the skin retain water. This, in turn, can boost elasticity levels of the skin, which of course can provide added anti-ageing benefits and relief from irritated skin.

Researchers believe that the anti-inflammatory effects of CBD may help to promote its hydration benefits. Skincare products that combine infused CBD with additional moisturising factors such as hyaluronic acid may be particularly effective at retaining moisture and keeping skin smooth and supple.

5. CBD as a Dermal Barrier

The epidermis (skin) is a natural barrier that serves to protect our bodies from environmental stresses. It is repeatedly attacked by toxins from pollution, UV light, etc., and as we age, the epidermis becomes less effective in its ability to protect.

The endocannabinoid system plays a crucial role in maintaining skin barrier function and homeostasis, and preliminary research has investigated the influence of CBD on barrier function. Its involvement is complex and further studies are required to fully understand its efficacy, but early findings suggest that CBD may promote improved epidermal barrier function and therefore act as an effective skin protector.

6. CBD has Antibacterial and Antifungal Properties

CBD has also been shown to offer useful antimicrobial activity, according to a 2021 study, which could be advantageous for treating several skin infections. CBD and additional cannabinoids are capable of attacking microbes by destroying the membranes of cells that produce nutrients necessary for microbes to flourish.

Cannabinoid screening for antibacterial and antifungal is currently preliminary, but promising findings hope to stimulate further interest in the role of CBD, THC and other cannabinoids as potent antimicrobial agents. 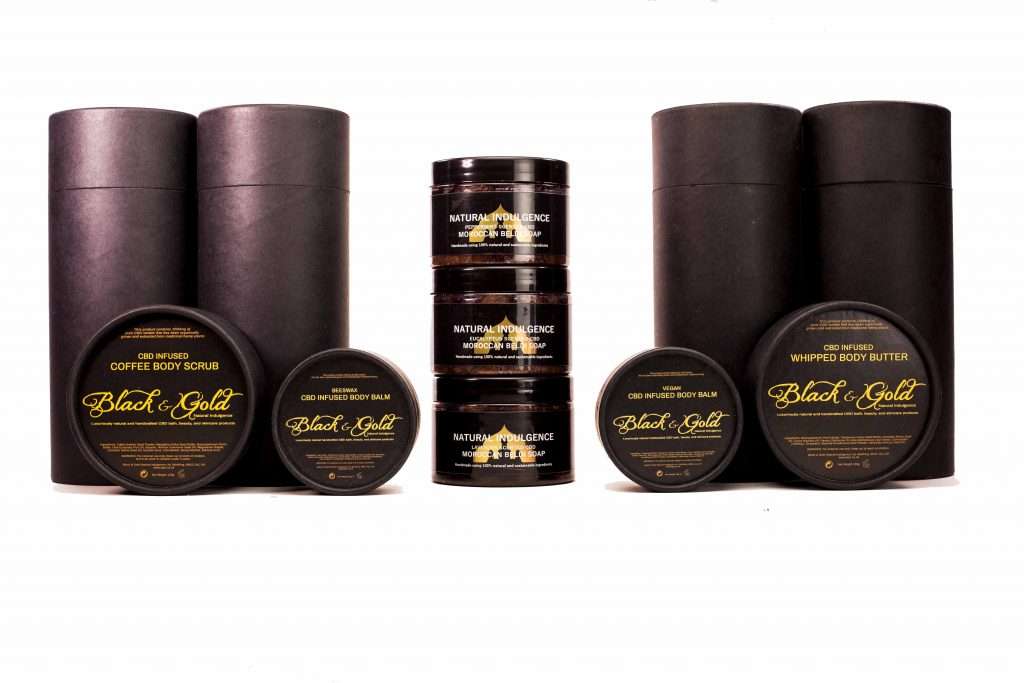 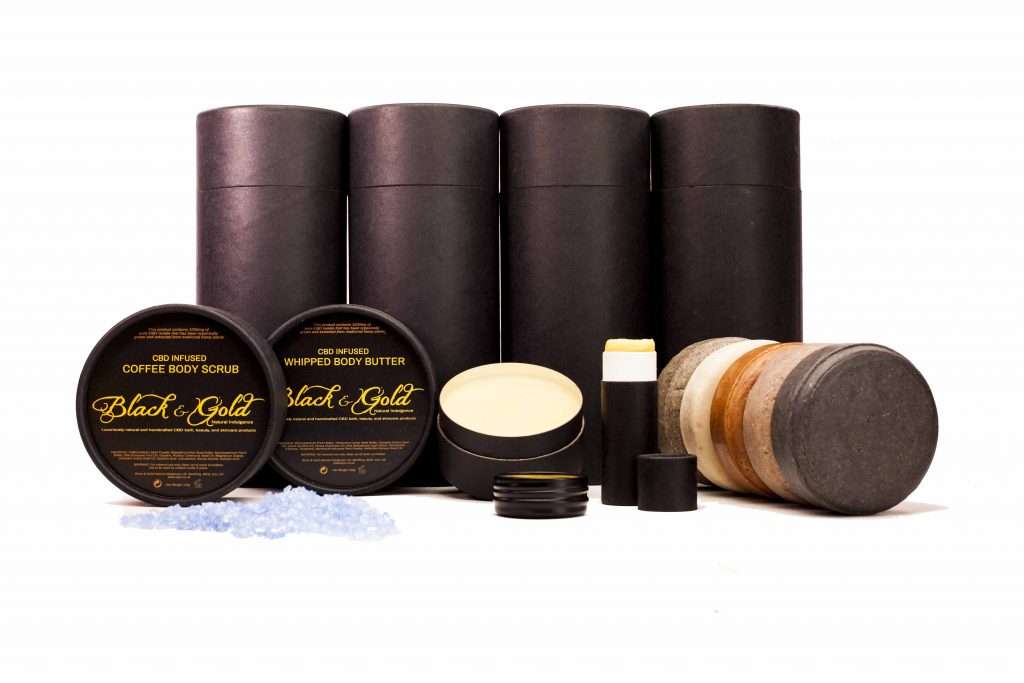 A bit about our CBD skincare products

Our range of 500mg-2000mg CBD skincare products offer a wealth of natural benefits and their versatility makes them a perfect addition to any beauty routine. The CBD isolate in our products has an abundance of benefits, it is a potent antioxidant with anti-inflammatory and analgesic properties, it has significant soothing and skin-normalizing effects that can help minimize issues related to skin sensitivity. To view and find out more about our product click here.

Access our Giveaway page here for prize information, and details on how to enter. Good Luck!

We offer free delivery on all orders over £50, we also offer  discounts to CanCard holders and WTU members

We are pleased to announce the release of our Terpenes & CBD infused products click here to find out more!